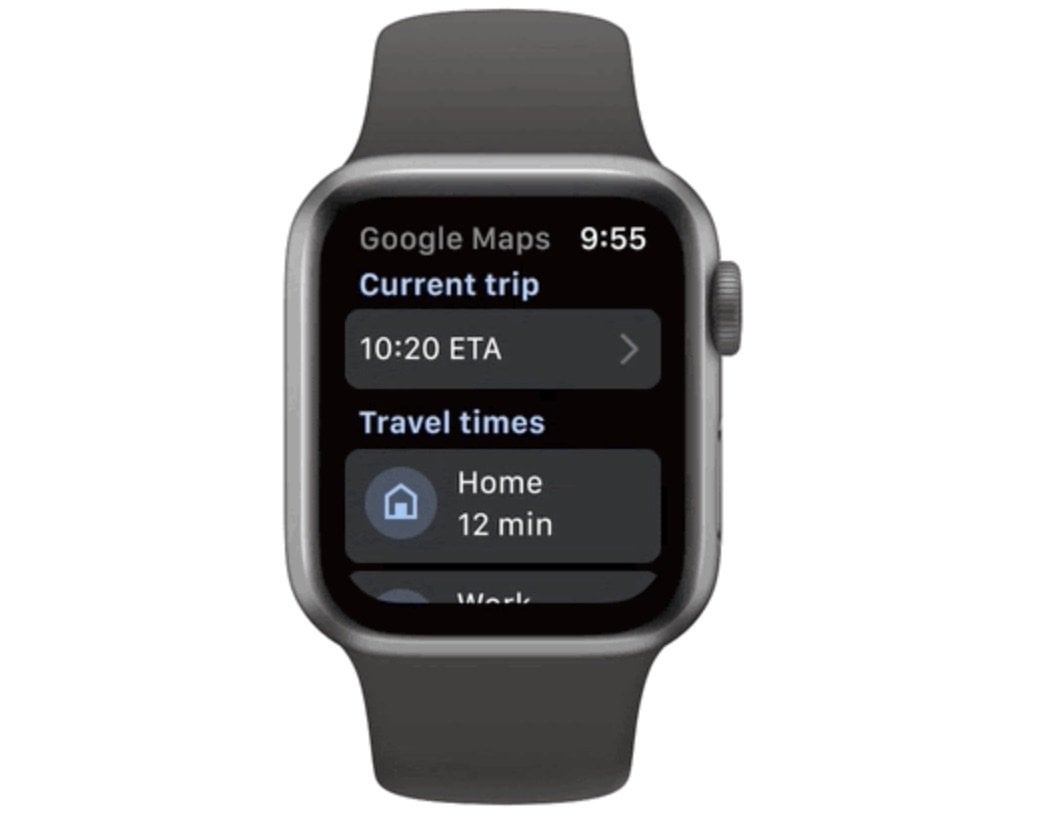 Eh. I’ve been using google maps since it was available on Symbian. And google maps as navigation in big cities has fucked me more than once and that’s unacceptable. High standards? Sure. But it’s a map. Giving directions need not be complicated. Tell me a successful way to get thee and don’t change it while I’m exiting. Happens every time I’m in Chicago because apparently it can’t decide what to do with conflicting inputs of fastest route and shortest route. I’m not an app engineer, but, the logic should not be constantly monitoring fastest route vs shortest distance at all times rather at opportune times. Like not in the middle of exiting.

We just got a car with CarPlay and I’m slowly switching to Apple Maps because of it.