A pack that replaces all of the text in the language files with Google Translated text! This texture pack replaces the English (US) language with the new English (Translated) language. Almost everything is translated: block names, item names, menus, the tutorial, and more!

This text swap used a computer program to take each line in the language file, translate into various other languages, and then back to English. This results in the default text becoming seemingly random words and phrases, and some of the results can be pretty entertaining. 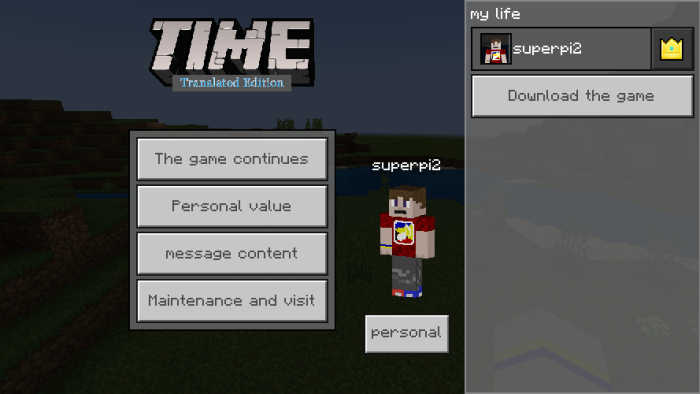 The only things not translated were the splashes (since they aren’t part of the lang files), the language names (for the same reason), and text associated with other applications (e.g. the achievements aren’t changed in-game because they’re connected with Xbox Live).

I know this has been done before on MCPEDL, but this version also contains all of the new 1.16 blocks and a custom translated logo.

A few things to keep in mind while using this pack: 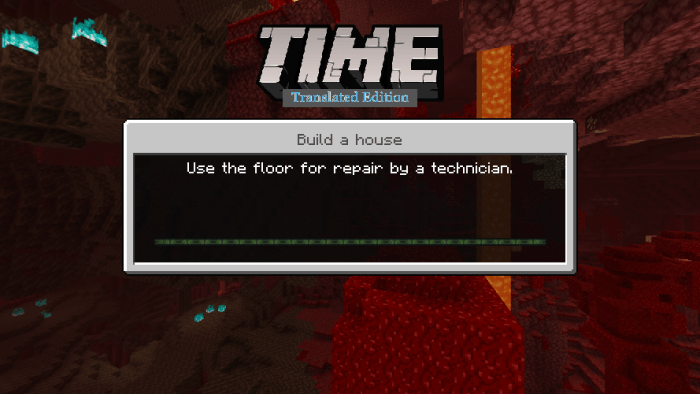 Feel free to use, modify, and redistribute this pack, as long as you give credit!

If enough people ask for it, I’ll make versions of this for other languages as well.