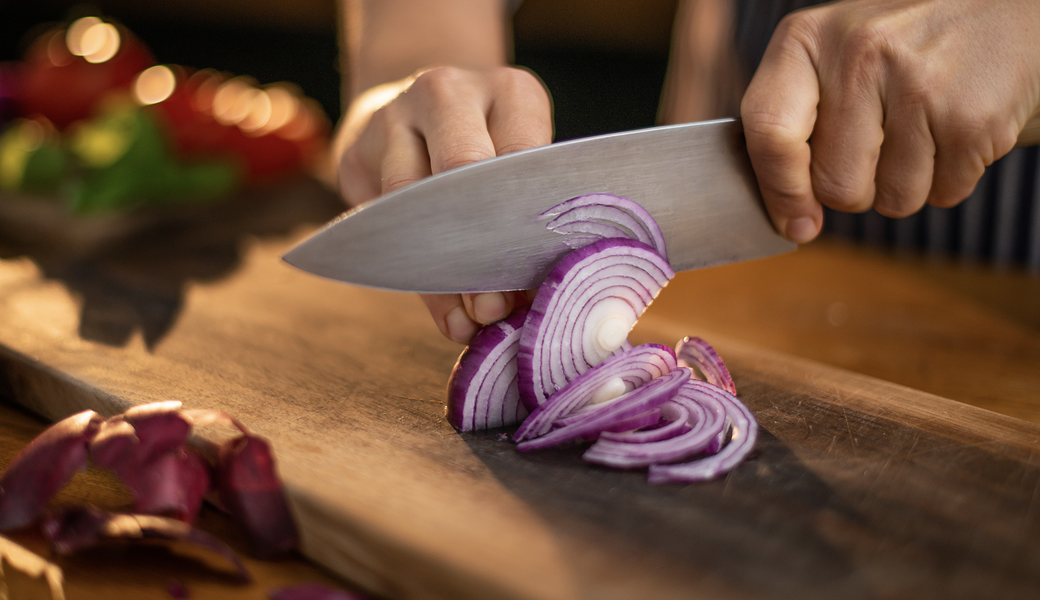 A significant onion recall was issued on August 1 due to a salmonella outbreak that has now reached 43 states. The red onions in that recall were linked to a supplier in California. The recall was later expanded to include red, yellow, white, and sweet yellow onions, which were distributed in all 50 states and Canada. To date, there have been 640 reported illnesses with at least 85 requiring hospitalization.

On August 10, the FDA announced an expansion of the recall. Progressive Produce has announced a voluntary recall of red and yellow onions due to the recall from Thomson International. The latter company is the suspected source of the salmonella outbreak, per the FDA, and it supplied onions to Progressive Produce. Though, the company is downplaying the scale of this specific recall, saying it’s on “a very limited quantity” of red and yellow onions.

The initial recall includes onions sold at Publix, Kroger, Fred Meyer, Publix, Giant Eagle, Food Lion, and H-E-B, sold under a variety of names that can be seen at the FDA’s recall page. “If you don’t know where your onions are from, don’t eat, serve, or sell them or any food prepared with them,” the CDC said previously. Monday’s recall is relatively small, but if there’s any question about the safety of your onions, you should probably chuck them. Salmonella can be serious, especially in “young children, frail or elderly people, and others with weakened immune systems,” per the CDC.

Here’s a list of the products recalled so far. You’ll find more details at the FDA pages on the Monday’s recall, the Walmart and Kroger recall, the Giant Eagle prepared foods recall, and the full Thomson International recall list.