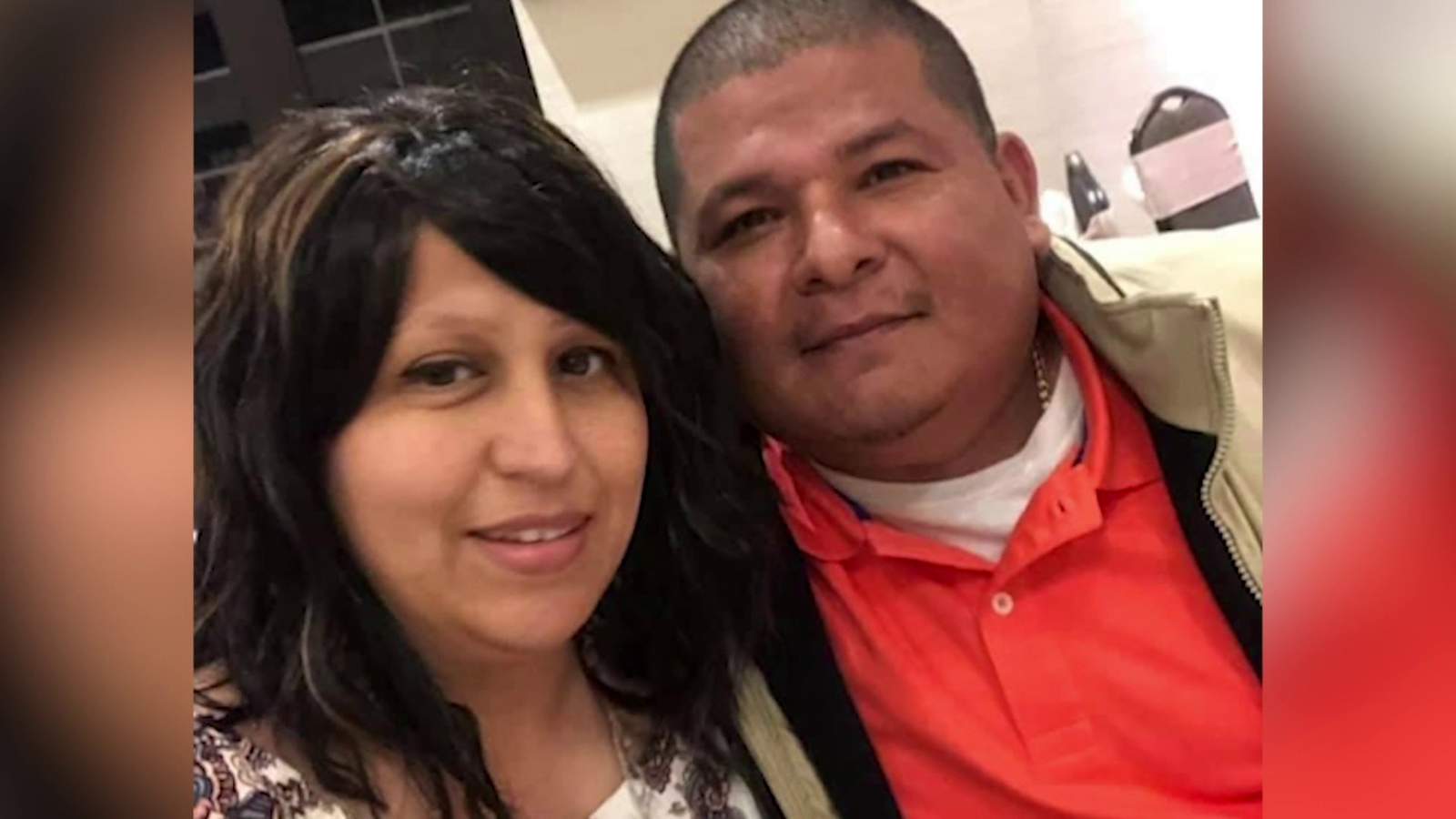 NEW BRAUNFELS, Texas – A New Braunfels family is warning others about the dangers of COVID-19 after testing positive for the virus.

His wife, Priscilla, never thought her family would be in such a difficult place.

“Until it hits your family, that’s how you know what it’s really like,” Priscilla said.

The couple’s two daughters had tested positive, but two of their other children did not.

“It was just like a domino effect of the household getting sick,” Priscilla said.

Daniel’s symptoms worsened less than a week after he tested positive. He began to have trouble breathing and was taken to CHRISTUS Santa Rosa.

Daniel was eventually placed on a ventilator, and Priscilla began to fear the worst.

“What if he passes away? How am I going to raise my kids,” Priscilla said.

She made the decision to transfer him to Methodist Hospital in San Antonio, and Daniel was placed on an ECMO breathing machine.

Within days of his stay, Daniel began to make progress. His wife described it as a miracle.

“There is hope, and he is trying and fighting to get better for his family,” she said.

ECMO is used to treat the most critically ill COVID-19 patients, and it’s often used a last-ditch effort. Methodist Hospital can care for 14 patients with ECMO and is currently treating seven.

“If it wasn’t for him being transferred, he wouldn’t be here today,” she said.

Priscilla said her husband’s battle is nowhere near over, but she hopes her family’s experience serves as a lesson for those who might not take the virus seriously.

“The next person might not be so lucky. My husband is living proof of it. I mean, look where we’re at,” she said.