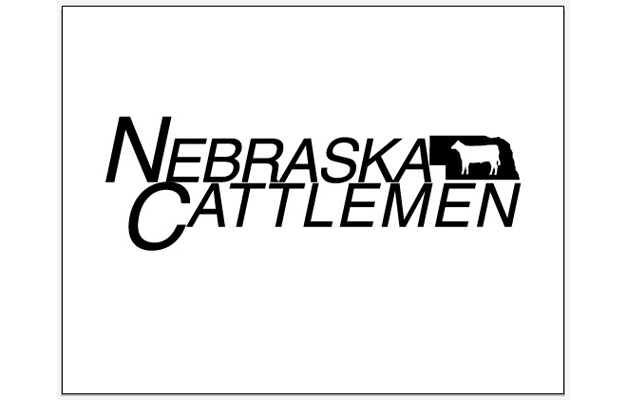 This week the Senate Environment and Public Works Committee held a hearing focused on efforts to modernize the Endangered Species Act. The ESA hasn’t been updated since 1992. The committee took a look at Wyoming Senator John Barrasso’s legislation to update the Act. Nebraska Cattlemen Association’s Director of Government Affairs Ashley Kohls says her group backs the bill because it gives more control of species to the states themselves while incentivizing producers to implement conservation practices which helps in recovery efforts.

She says the states are in better condition to protect species while working with landowners.

Kohls says its critical to modernize the ESA to make sure listing of species are handled in a timely basis and that the species are properly managed.