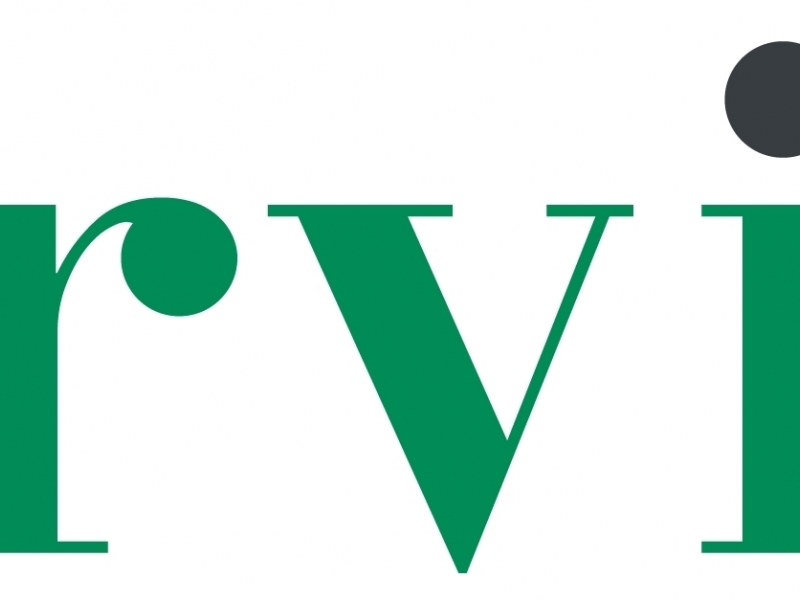 Retail Value Inc. (NYSE: RVI), the Beachwood-based company formed to sell shopping centers owned by the former DDR Corp., said it has sold a center in Minnesota for $70 million.

Net proceeds of the sale of Riverdale Village in Coon Rapids, Minn., a northern suburb of Minneapolis, were used to repay mortgage debt associated with RVI, the company said in a news release.

The company did not identify the buyer of the 800,000-square-foot property, which is anchored by Costco, JCPenney, Kohl’s and JoAnn stores. The JCPenney store there is closing this month.

RVI was spun out in summer 2019 by SITE Centers Corp. (NYSE: SITC), the company previously known as DDR, to sell retail centers the company feels do not fit its future plans for redevelopment or necessity-focused retailing.

RVI still owns interests in 11 properties in the continental United States and 12 properties in Puerto Rico. The list of remaining disposition properties is here. Two of them are in Northeast Ohio: Great Northern Plazas in North Olmsted and Uptown Solon.

Last month, RVI reported financial results for the second quarter that showed a net loss attributable to common shareholders of $1.9 million, or 10 cents per diluted share, compared with net income of $13.6 million, or 72 cents per share, in the like quarter a year ago.

RVI said the year-over-year decrease in net income was “primarily attributable to the impact of the COVID-19 pandemic and the dilutive effect of asset sales offset by reduced interest expense and debt extinguishment costs.”