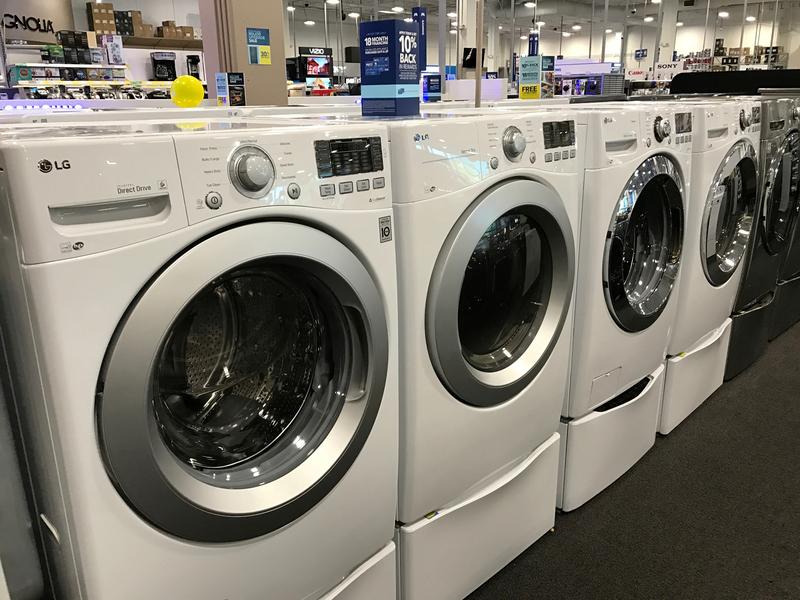 WASHINGTON (Reuters) – New orders for key U.S.-made capital goods increased more than expected in August and demand for the prior month was stronger than previously estimated, suggesting a rebound in business spending on equipment was underway after a prolonged slump.

The upbeat report from the Commerce Department on Friday, however, did not change views that the economy’s recovery from the COVID-19 recession was slowing as government money to help businesses and tens of millions of unemployed Americans runs out. New coronavirus cases are rising in some parts of the country. That could crimp consumer spending, with retail sales already slowing.

Federal Reserve Chair Jerome Powell this week stressed the need for more fiscal stimulus, telling lawmakers on Thursday that it could make the difference between continued recovery and a much slower economic slog. Another rescue package appears unlikely before the Nov. 3 presidential election.

U.S. stocks fell. The dollar was higher against a basket of currencies. U.S. Treasury prices rose.

Shipments of core capital goods increased 1.5% last month. Core capital goods shipments are used to calculate equipment spending in the government’s gross domestic product measurement. They advanced 2.8% in July. Business investment tumbled at a record 26% annualized rate in the second quarter, with spending on equipment collapsing at an all-time pace of 35.9%. Investment in equipment has contracted for five straight quarters.

Economic activity rebounded sharply over the summer as businesses reopened after mandatory closures in mid-March to slow the spread of the coronavirus. Gross domestic product is expected to rebound at as much as a record 32% annualized rate in the third quarter after tumbling at a 31.7% rate in the April-June period, the worst performance since the government started keeping records in 1947.

But fading fiscal stimulus is casting a cloud over growth prospects for the fourth quarter. Goldman Sachs on Wednesday cut its fourth-quarter GDP growth estimate to a 3% rate from a 6% pace, citing “lack of further fiscal support.”

Orders for durable goods, items ranging from toasters to aircraft that are meant to last three years or more, rose 0.4% in August after jumping 11.7% in July. Durable goods orders were supported by a 0.5% rise in orders for transportation equipment, though demand for motor vehicles and defense aircraft eased.

There were no orders for civilian aircraft reported for the second straight month in August.

Boeing BA.N has struggled with cancellations as airlines grapple with sharply reduced demand for air travel because of the pandemic. The grounding of Boeing’s best-selling 737 MAX jets since March 2019 after two crashes in Indonesia and Ethiopia has also weighed on the company.