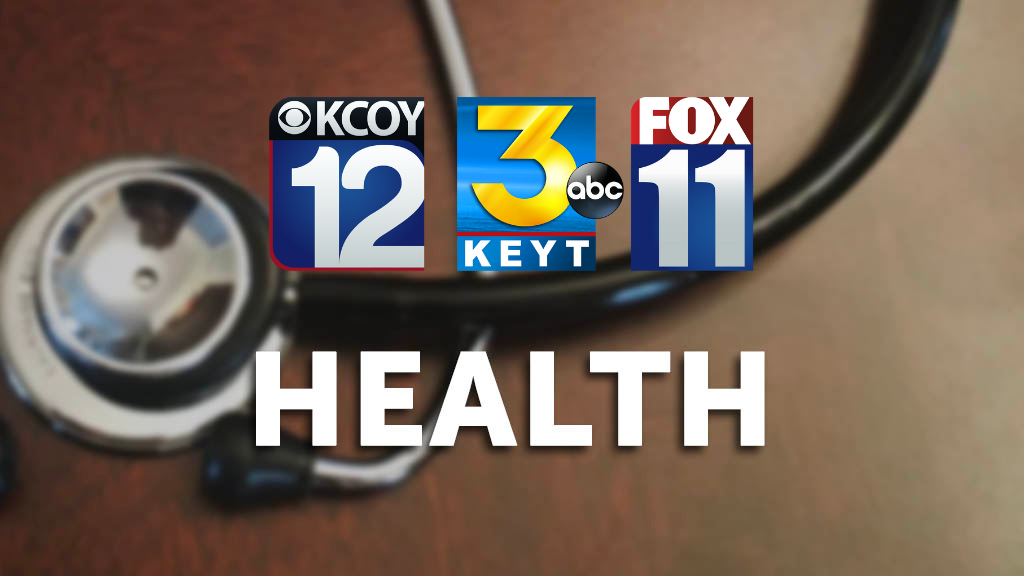 Only about half of Americans said they would try to get a Covid-19 vaccine once one is available, according to a new CNN Poll conducted by SSRS, and that percentage appears to have dropped since May.

If a Covid-19 vaccine were widely available at a low cost, 51% of respondents in the survey said they would try to get vaccinated, 45% said they would not try and 4% had no opinion, according to poll findings released on Monday.

Those responses to the poll came from last week, between October 1 and 4.

Health experts have warned that if enough people choose not to get a Covid-19 vaccine, it may keep the US from herd immunity against the coronavirus.

The percentage of respondents who would not try to get a vaccine appears to have slightly increased compared with the previous months — it was 33% in May and 40% in August.

Responses varied by politics, too — 42% of people who approve of President Donald Trump compared with 59% of those who disapprove said they would try to get a Covid-19 vaccine.

Still, the poll found that 61% of Americans are confident that the ongoing vaccine trials are properly balancing safety and speed, even as Trump has touted the speed at which a vaccine could be made available.

The CNN Poll was conducted by SSRS October 1 through 4 among a random national sample of 1,205 adults reached on landlines or cellphones by a live interviewer. Results for the full sample have a margin of sampling error of plus or minus 3.3 percentage points.

The hesitancy of many people to get a Covid-19 vaccine when it becomes available is an issue that needs to be urgently addressed, National Institutes of Health Director Dr. Francis Collins said in September.

“Those who are vaccine hesitant have had their hesitancy enhanced by a variety of things that are happening right now, particularly the unfortunate mix of science and politics,” Collins said at an event hosted by the National Academies of Sciences, Engineering and Medicine.

“I don’t want to have us, a year from now, having a conversation about how we have in our hands the solution to the worst pandemic of more than 100 years, but we haven’t been able to actually convince people to take charge of it,” Collins said.

People need to understand that if not enough people get vaccinated, a vaccine won’t help reduce the spread of the virus, Dr. Anthony Fauci, the nation’s top infectious disease official, told the Wall Street Journal in September.

“It’s a combination of how effective a vaccine is and how many people use it,” he said. “If you have a vaccine that is highly effective and not enough people get vaccinated, you’re not going to realize the full, important effect of having a vaccine.”