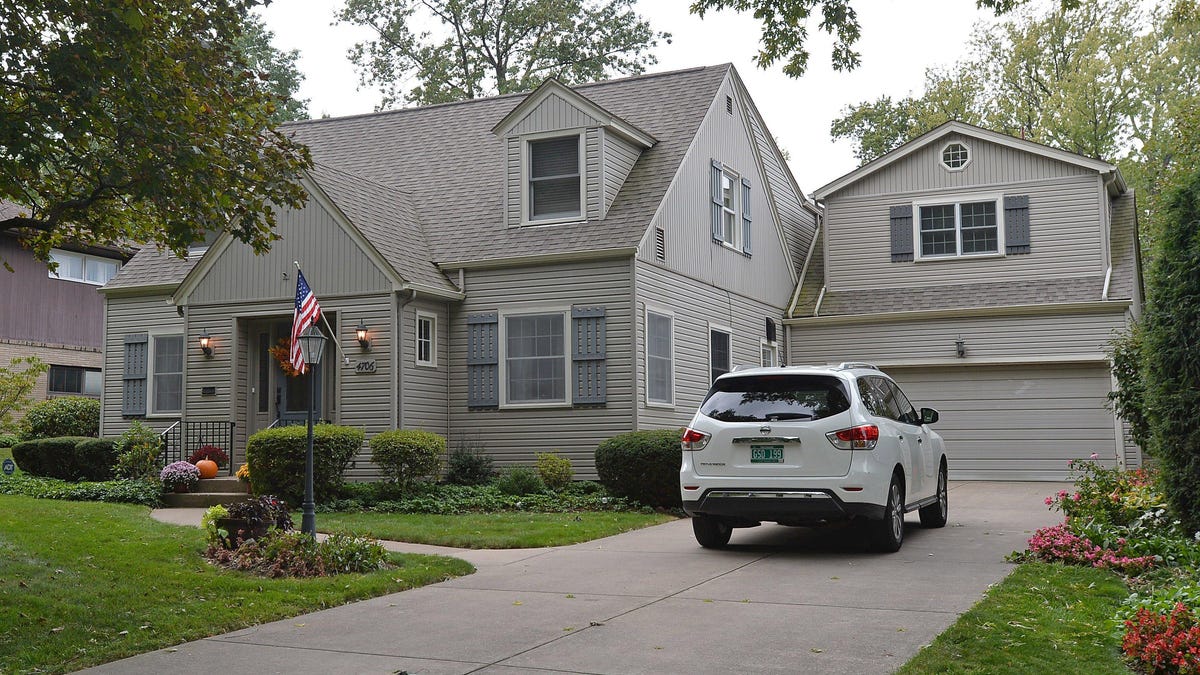 Erie City Councilwoman Kathy Schaaf wants the city of Erie to get to work on a long-term fix regarding the legality of short-term rentals within city limits.

Schaaf wants the city’s Planning Commission to begin crafting guidelines for short-term rentals in the city, a zoning change that would allow Airbnb rentals throughout the city, with some regulations.

Schaaf said her request is related in large part to a zoning dispute that started roughly three years ago in Erie’s Glenwood neighborhood over an Airbnb rental.

In the latest court ruling in that case, a judge affirmed that a house in that neighborhood, at 4706 Upland Drive, cannot host Airbnb rentals.

Schaaf said the city needs rules on short-term rentals that apply citywide, noting that cities across the U.S. have had to deal with similar issues as Internet-based Airbnb rentals have become popular.

“If these are set up properly, it can be a situation where the rentals happen in a way that’s respectful to neighborhoods,” Schaaf said, adding that she has booked Airbnb rentals herself while vacationing with family outside of Erie.

Schaaf said she doesn’t know what a final framework would look like for new zoning rules regarding short-term rentals, but she said the city should explore whether “it could also be a revenue source for the city because we could require some licensing and permits possibly.

“It’s up to the Planning Commission to start the process,” Schaaf said. “I am in favor of some kind of new rules though.”

Jake Welsh, the city’s chief zoning officer, said that if Schaaf’s resolution passes, the Planning Commission will begin researching possible guidelines, which would probably be based in part on how other cities have handled the Airbnb issue.

“This is on radar, and has been for a few years,” Welsh said. “All municipalities have known they would probably need to look at or develop some regulations for short-term rentals.”

In the case involving the Upland Drive house, the Glenwood Association has argued that Airbnb rentals are not permitted in Glenwood because Erie’s zoning ordinance does not identify short-term rentals as a permitted use in that neighborhood.

Board members of the Glenwood Association, which oversees more than 250 residences in that upscale neighborhood, have asked property owners there to stop renting them on Airbnb.

They have also expressed concerns that short-term rentals could disrupt their neighborhood because residents don’t know who is coming and going.

Gary Mokris, a Glenwood Association board member, said he would have additional concerns if new citywide rules are enacted that allow short-term rentals.

“Our whole argument was, use the zoning rules that are currently in place,” Mokris said.

City Council meets Wednesday at 9 a.m. The meeting will be conducted via videoconference because of the COVID-19 pandemic, and will be streamed on the city’s Facebook page.