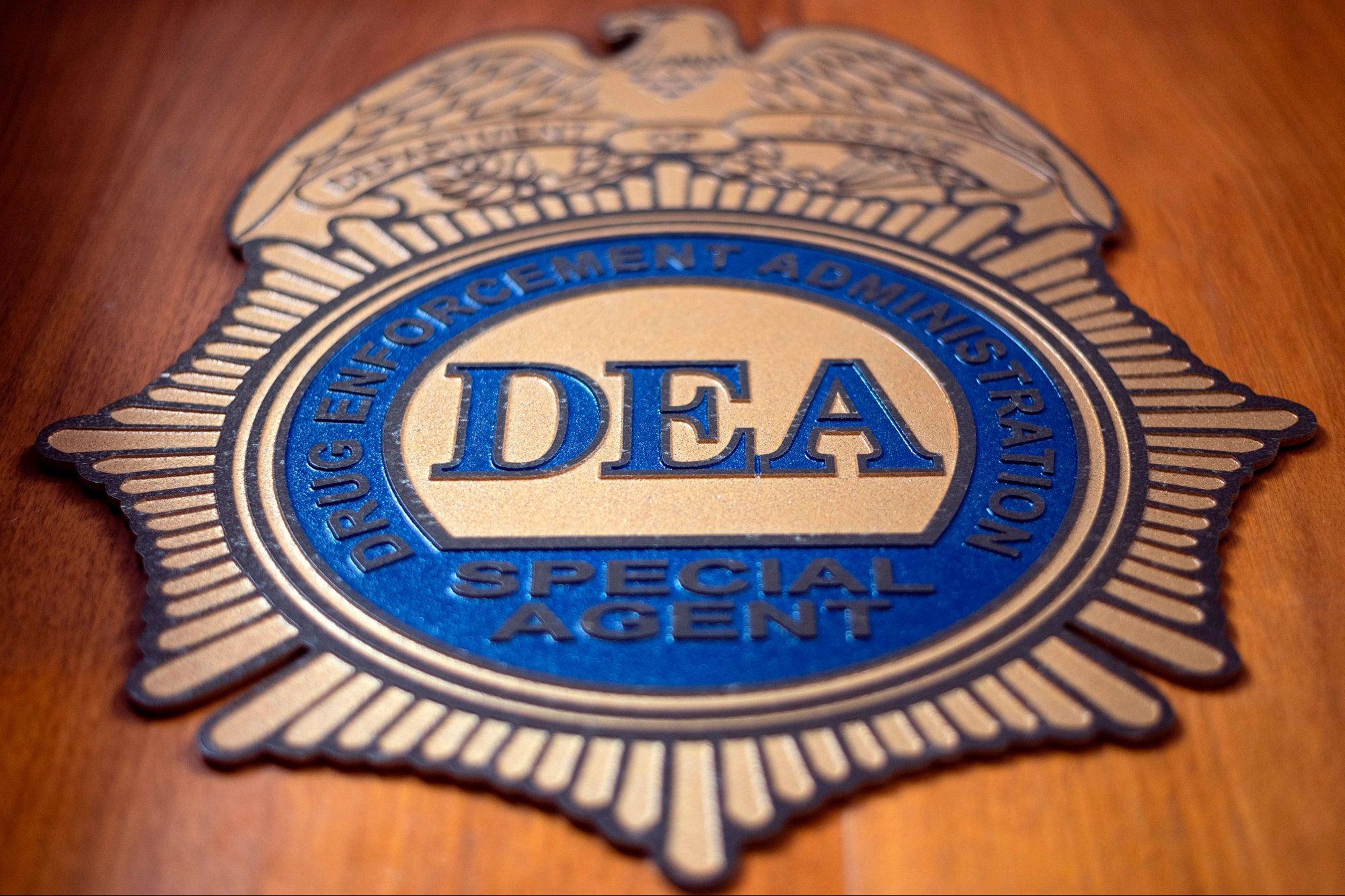 Up until this point, only the University of Mississippi has been allowed to grow research marijuana. That will soon change.

Learn how to get your business funded in the Cannabis economy!

Opinions expressed by Entrepreneur contributors are their own.

After years of mostly silence on the issue, the U.S. Drug Enforcement Administration (DEA) has released the “final rules” on how to apply for a federal license to grow cannabis for research. The decision came after the U.S. Congress passed a bill urging an expansion of marijuana research.

Unlike almost anything these days, the bill received strong bipartisan support.

The DEA had issued preliminary final rules in March. It took comments from interested parties and made a few minor adjustments to the rules, according to the final rules published in the federal registry. The new rules go into effect on January 19.

Related: This Is Proof We Need More University Research On Hemp

The change will open the door to better marijuana research in the U.S.

It’s been a slow, grinding process to get to the new rule changes. Along the way, a researcher filed a lawsuit against the DEA for holding up the process.

But the rule change will finally allow companies to get a license to grow cannabis for research purposes. Up until this point, only the University of Mississippi has been allowed to grow research marijuana for the past 50 years. Researchers have said that cannabis more closely resembles the genetic profile of hemp than it does the cannabis anyone can buy at a dispensary.

That’s led to researchers in the U.S. falling behind peers in other countries. Meanwhile, the DEA continues to spend huge chunks of money to seize millions of pounds of marijuana, sometimes simply paying contractors to burn it.

The situation remained that way even after the 2016 announcement by the DEA that they would develop rules to allow entrepreneurs to apply for a federal license to grow cannabis for research. That changes with the announcement of the final rules, which came after both the U.S. House and Senate passed a bill promoting an expansion of cannabis research.

Related: The DEA Plans To Burn Enormous Amounts Of Weed In Arizona

The Democrat-led House and Republican-led Senate agree on few things these days. But marijuana research turned out to be one of them.

The bill that passed the House would amend the federal Controlled Substances Act to lift restrictions on researching marijuana. It calls for the creation of a program to license producers and manufacturers of cannabis for research other than the farm at the University of Mississippi.

The House bill would put the Department of Justice and Department of Health and Human Services in charge of the program. The legislation also called for speeding up the time it takes to process applications and remove some of the more cumbersome regulations.

The DEA seems ready to accept applications as early as January 2021. Whether a new administration will allow the DEA to maintain control over the program remains to be seen.

To stay up to date on the latest marijuana-related news make sure to like dispensaries.com on Facebook