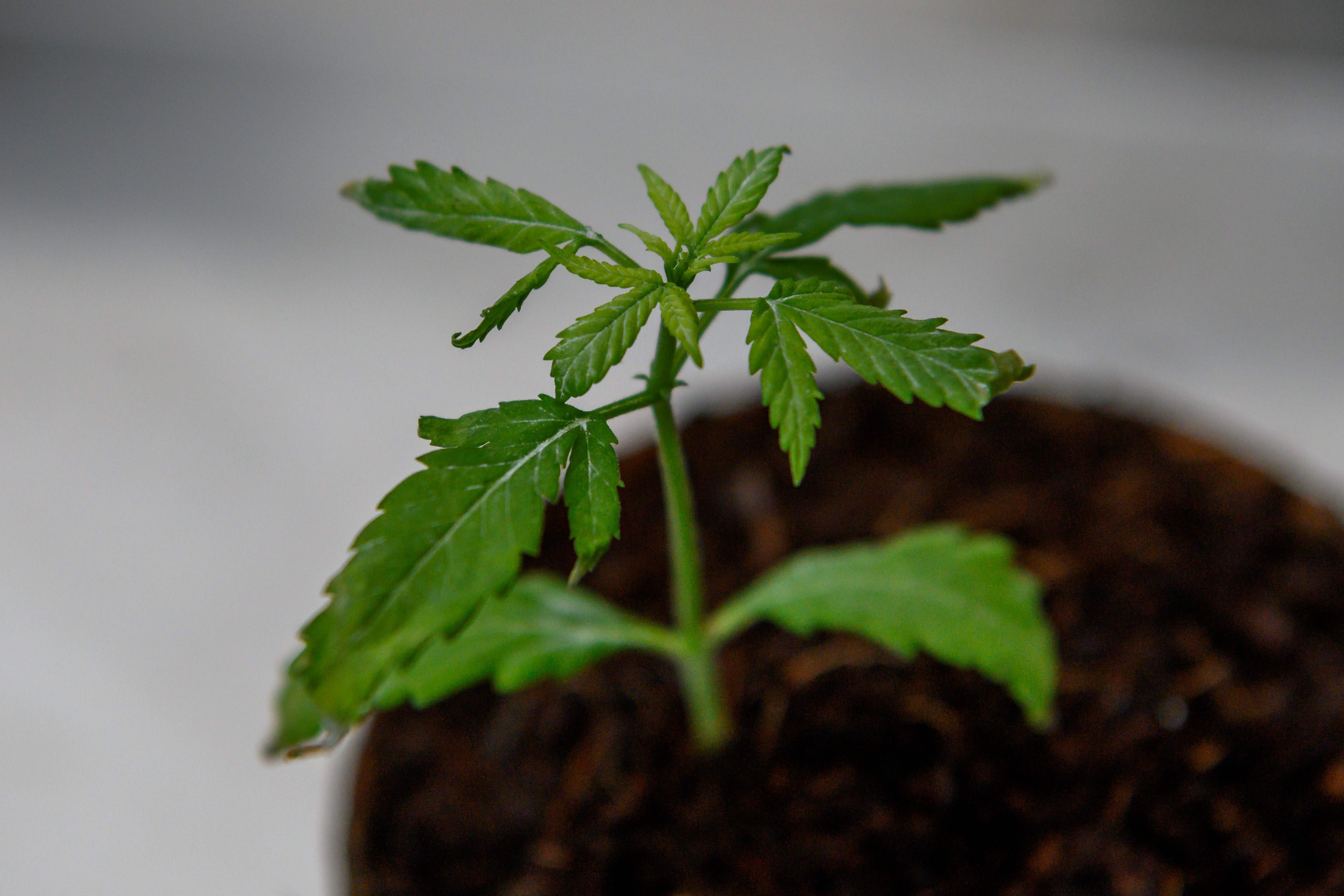 The pandemic has hit economies hard and halted even the most prosperous companies in their tracks. Yet, in the often paradoxical world of business, some industries have emerged from the crisis in a favourable position and cannabis is one of them.

2020 has ultimately been a breakthrough year of progress for the cannabis industry, as countries around the world have advanced legislation on the drug and invested heavily in the research and development of cannabis-based products. In particular, America’s presidential election turned out in favour of cannabis, with Joe Biden stating he will seek to reform cannabis legislation in the US. This intention has seen a rapid rise of cannabis businesses on the stock market, with a rush of investment into the sector on the back of the Democrat’s win.

The pandemic has also led to a surge in demand for cannabis products, particularly CBD, which has enjoyed growing popularity among consumers seeking to ease the stress caused by the Covid-19 crisis.

Major pharmaceuticals have taken notice of the increasingly lucrative emerging industry and are eagerly financing their move into the space. More ambitious investors are even looking towards newer parts of the sector, such as the emerging synthetic market – whereby CBD is produced artificially in a lab, much like the majority of vitamins in today’s market.

New CBD production techniques such as synthesis and yeast fermentation can produce purer CBD without violating UK law through the presence of other illegal cannabinoids, and also avoid the risk of contamination with pesticides and soil-based compounds.

An increasing number of synthetic brands are therefore coming to the UK market, including Biosportart, which caters to athletes. The launch of such a synthetic gel is notable because existing plant-based products can easily fall afoul of strict World Anti-Doping Agency compliance rules, which prohibit THC and other cannabinoids. The opportunities for synthetic products are therefore only going to increase as demand grows for reliable, pure, and high-quality CBD.

As a result of all these opportunities, the budding cannabis industry has been forecast to be on an explosive growth trajectory, with some reports estimating that the UK’s market alone will be worth up to $1.29bn (£952m) by 2024. But it is not just the corporations who will benefit. The UK could see a substantial number of new jobs created as a result of the cannabis industry. These will be wide-ranging roles of varying skill levels, from researchers, farmers and production workers to accountants, lawyers, and lab technicians.

The need for such employment streams is significant given the context of the pandemic and the potential implications of Brexit. As legislation develops and more opportunities for businesses in the sector arise, the industry will only continue to expand.

The UK could emerge as a global leader in the research and development of cannabis extract products but there is an urgent need to address the outdated political discourse surrounding the drug. Current regulations are strict in requirements, but very loosely enforced, creating a two-tier market supplied by companies that can either afford to obtain full compliance, or choose to simply ignore the rules. There is an urgent need to both clarify rules in 2021 on cannabinoids and mandate third-party testing to give consumers greater confidence in the safety and efficacy of the products on the market.

An expansion of the sector is inevitable. However, the government is currently running the risk of a “big pharma” monopoly, as the current restrictions in place favour large companies. In the context of the pandemic and the possible implications of Brexit, the UK government would do well to invest in this lucrative industry and make the playing field as level as possible.