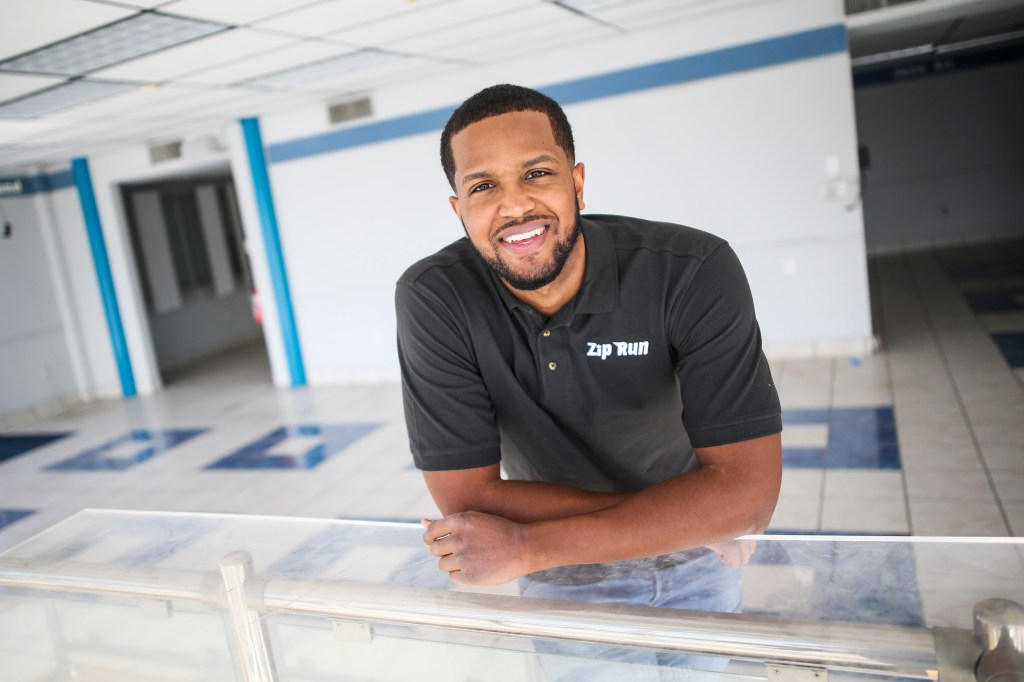 Zip Run, the first social-equity company to build an e-commerce platform for cannabis, expects to launch a one-stop-shop delivery and pickup service in the coming months, said Gabriel Vieira, CEO and co-founder.

Cannabis dispensaries from across the state can pay to have “storefronts” on ziprun.com, where people will be able to shop, and place and track their orders, Vieira said. Zip Run will charge customers nothing for pickups and a set fee between $1.99 and $3.99 for deliveries, he said.

“Zip Run’s mission is to provide cannabis safely, legally and efficiently to their customers while employing, empowering and enlightening their local communities in Massachusetts,” Vierira said.

Zip Run was founded in January 2020 with the mindset of helping to create an equitable space within the marijuana-delivery market, he said.

“Cannabis is one of the few industries that can actually enact immediate change to Black and Latinx communities, where people were disproportionately arrested and went to jail for cannabis possession before pot became legal,” co-founder and Chief Operations Officer Christian Nicholson said. “This company is one allowing those communities to grow equity. So there’s a good moral foundation for the values we’re setting.”

Zip Run will hire as many people as possible from those communities, Nicholson said. Twenty-five percent of the company’s drivers will be minorities, Vieira said, and so far, there is no shortage of interest. The company already has about 1,400 applications for drivers, who, unlike Uber’s, will be employees, not contractors, with benefits, an average starting salary of $16 per hour and opportunities for promotion to managerial positions, he said.

Vieira, Nicholson and the company’s other co-founders — Elis Omoroghomwan, chief growth officer, and Michael Gordon, chief technology officer — plan to go live in the second quarter of this year, initially in the Greater Boston market, where there are a handful of dispensaries.

The co-founders plan to start out with one to two delivery vehicles available for each dispensary they partner with, Vieira said.

Their ultimate goal is to lend their technology to other social-equity companies across the country to help them gain ownership in the growing cannabis industry and provide jobs within a wide variety of career paths.

Zip Run will offer technology services at a subsidized cost or competitive pricing relative to other software players in the space, Vieira said.

“People from disenfranchised communities,” he said, “will finally have an opportunity to have equity or ownership in the cannabis industry.”