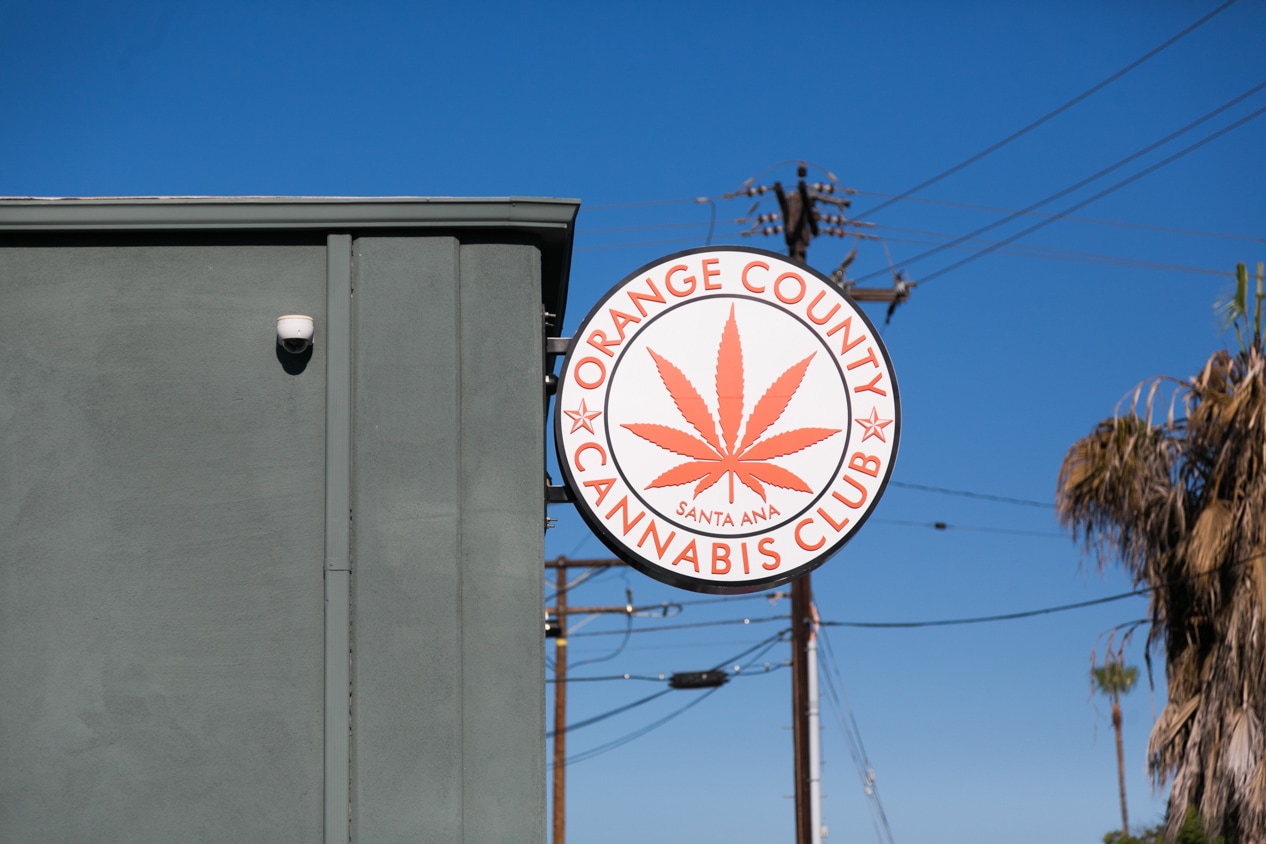 We have been your lifeline during the pandemic, economic fallout, wildfires, protests and the election. Support us with a tax-deductible donation.

Several cities across Orange County will discuss how to move forward with the regulation of commercial cannabis next week.

The Fullerton City Council will decide on Tuesday whether to give final approval to repealing an ordinance that allowed for up to five retail dispensaries to have storefront access and delivery service for customers.

At a Feb. 17 meeting, the council voted 3-2 to repeal the law during its first reading after public speakers urged the panel to do so, many fearing the harmful influence dispensaries have on youth.

Council member Ahmad Zahra, who voted with the minority, argued that regulation would allow the city to better monitor cannabis consumption and increase sales tax revenue.

Fullerton initially approved the regulation of commercial cannabis with an ordinance in October but then voted to turn it down during the law’s second reading.

In November, the council approved the ordinance again despite not resolving concerns in October that dispensaries lacked buffer zones.

Fullerton was the second city in Orange County, after Santa Ana, to approve retail dispensaries. On Election Day in November, residents from Costa Mesa and La Habra approved ballot measures to allow retail dispensaries by nearly two-thirds of the vote in each of the cities.

La Habra residents also voted to establish a tax for cannabis businesses and allow up to four non-storefront cannabis delivery retail facilities in the city. If there are more than four applications for a license, only the top four scoring applicants would be approved, according to a city staff report.

On Monday, the La Habra City Council will discuss approving the cannabis business permit application process, posting assistance guides and deadlines and allowing businesses to start applying in May.

On Tuesday, the Costa Mesa City Council will consider approving 7.25 full-time positions for the city to implement Measure Q, which residents voted for in November, allowing the city to regulate permits for cannabis retail and delivery uses.

According to a city staff report, the measure allows storefront retailers to exist in the city’s commercial zone at least 1,000 feet away from daycare locations, K-12 schools, playgrounds and homeless shelters. Non-storefront retailers can be located in both the city’s commercial zone and the Green Zone, a fixed area in the northern part of the city, following the same proximity rules.

The council will also discuss appropriating approximately $300,000 for the last quarter of the fiscal year to implement Measure Q, also known as the Retail Cannabis Tax and Regulation Measure.

According to the California Department of Tax and Fee Administration, the state generated over $150 million in tax revenue from cannabis sales during the fourth quarter of 2020.

Anthony Robledo is a reporting intern for Voice of OC. He can be reached at [email protected]